How Cyber Criminals Fake WhatsApp Video Calls? Beware of This 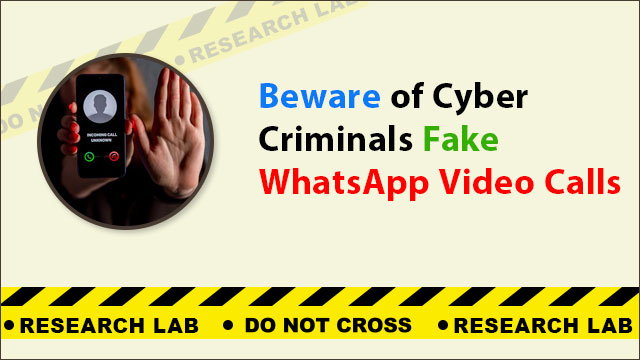 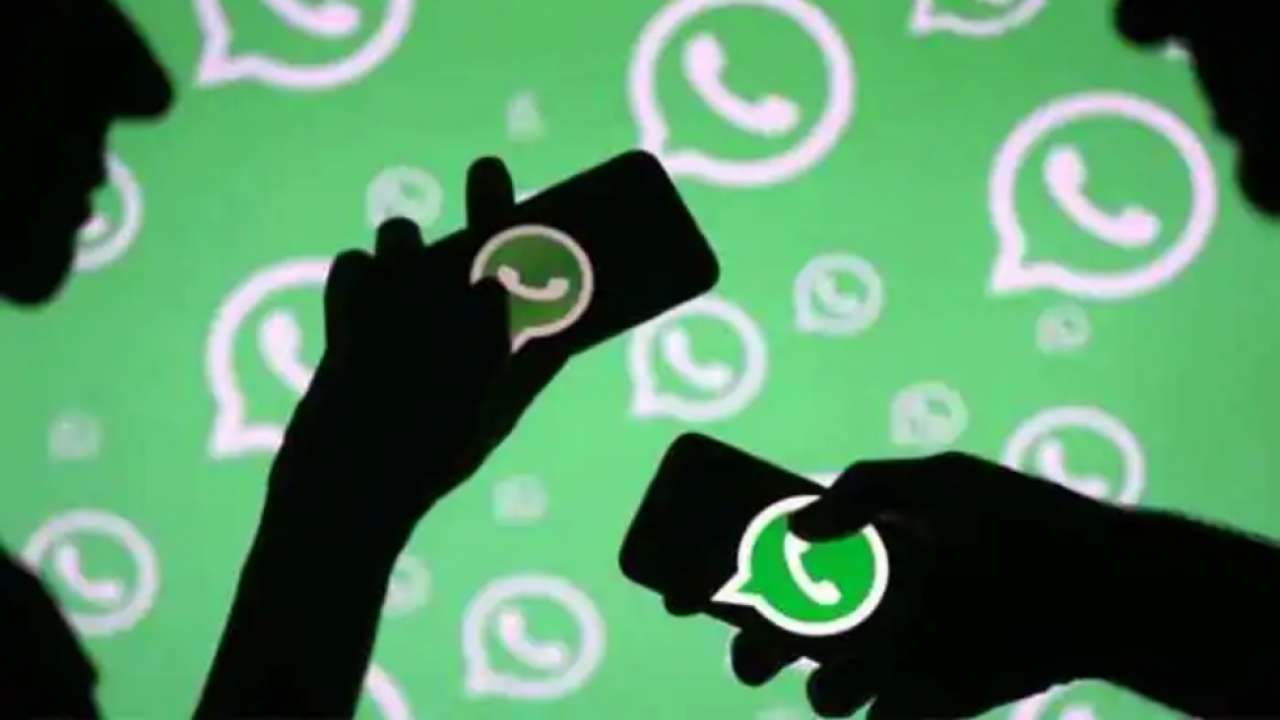 Can you tell me How cyber criminals fake WhatsApp video calls?” This is a frequently requested question due to the fact that this new WhatsApp scam has the potential to damage your reputation. Here’s how they make fake call and how to prevent being a victim of cyber extortion.

Aside from its privacy policies, WhatsApp has recently gained attention for serving as a haven for cybercriminals. Many users reported that they are receiving video calls on WhatsApp from unknown numbers, after which the screen displays a video of a nude girl and afterwards the call is disconnected.

Additionally, once the phone is disconnected, these fraudsters send screenshots of the video and want payment in exchange.

Even if a person deletes their phone number, they are not immune to this scam. This is an example of pure cyber extortion, which may refer to as cyber sextortion. If they do not get the money, these individuals also threaten to post the screenshots on the internet, where they will go viral.

That is not all. These scammers frequently utilize their excellent language abilities to set up a trap to gain the confidence of the WhatsApp user in order to conduct sex chats through video call.

Additionally, they want a big sum payment from the victim, putting them in financial trouble. Innocent people, as well as those who are less technologically aware, bear the brunt of these malicious individuals, and their money is rob.

The platform they use determines how they should go about making a fake video call. In order to create a fake video on desktop or laptop computer, they can use any number of software applications, but access to specific apps is restrict. For example, video (or voice) calling is not permitted using the WhatsApp desktop application.

ManyCam enables to completely customize the appearance of your camera. For example, you may use several webcams with Skype or other voice calling applications, or you can broadcast an entirely other video in place of your webcam.

You can utilise presets to create a fictitious video call. Open ManyCam and then pick Preset 1 from the Presets menu. The video source selections are located at the base the Presets panel. Choose a video source to utilise, such as a webcam, an IP camera, a YouTube video, or a web source URL.

To utilise a YouTube video, copy and paste the URL of the video into ManyCam. Carry out the same procedure for any fictitious video source you want.

After configuring the fake video source, you may initiate the video call. However, you must choose the ManyCam camera option in your video call app in order for your false video to be display.

For instance, in Skype’s desktop application, navigate to Settings > Audio & Video. Choose the ManyCam Virtual Webcam from the Camera choices. Whenever you make a video call, ManyCam would play the fake video instead of your actual webcam.

Each video calling software has a somewhat different approach, but you’ll discover the ManyCam Virtual Webcam option under the camera or webcam choices.

How you can spot a fake video call?

In brief, there are a few tell-tale symptoms of a fake video call, which are as follows:

Additionally, if someone using a face swapping app that has video capabilities, it is highly improbable that the faces would match perfectly.

How to prevent yourself from fake calls?

Now that you’re aware of a technique used to create fake video calls. And also the platforms on which they function best, you’re better equipped to identify and avoid them. False calls made using software such as ManyCam do function. But unless you have outstanding hardware, a fake video call is usually easy to spot.

Mobile applications such as WhatsApp and FaceTime provide built-in security features. These feature guard against bogus video calls and other similar frauds. In actuality, it’s as simple as double-checking the details presented, such as the phone number and video quality.

It is important that you report cyber crime scams if you have become a victim of fraud of any kind.

People using other messaging platforms, such as Facebook Messenger, Telegram, or Signal, should follow the same rules and refrain from responding to any unfamiliar numbers or their demands.